Louisa Everett was the third child and only daughter of Otis and Elizabeth Everett. She was born on 1 May 1832. Louisa died on 5 March 1840 at age 7 from consumption.

The South End had a disproportionate number of active tuberculosis cases from 1820-1840 compared to other neighborhoods in Boston. Approximately 15% of all deaths in Boston were from the disease and a vast majority of them lived in the South End. Although the disease typically affected the poor more than the upper classes, industrialization increased infectious diseases in urban areas, thus making a young girl like Louisa more susceptible. 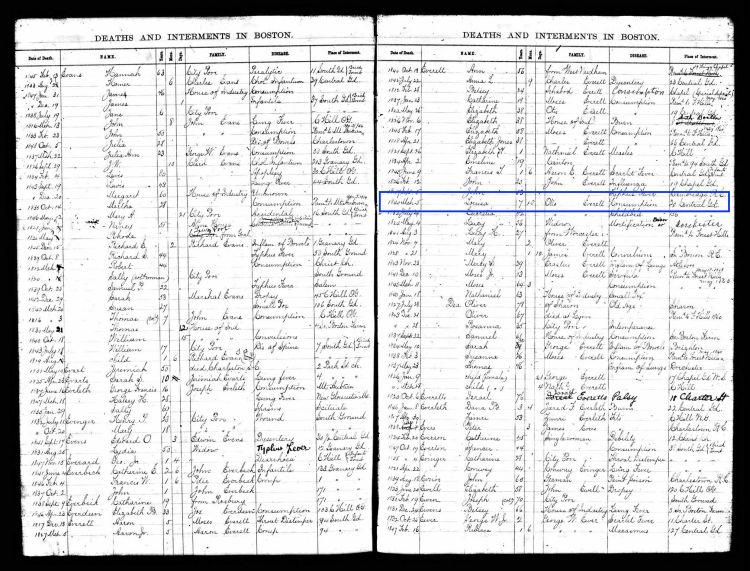 Close up of Louisa’s death record 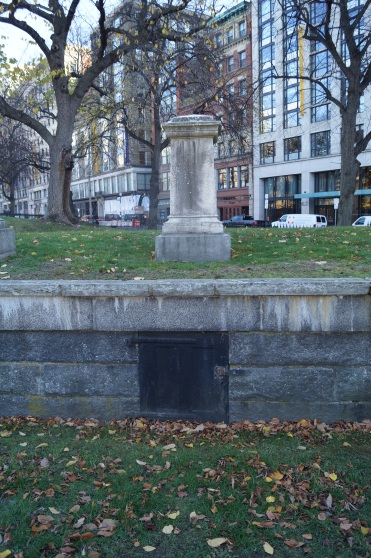 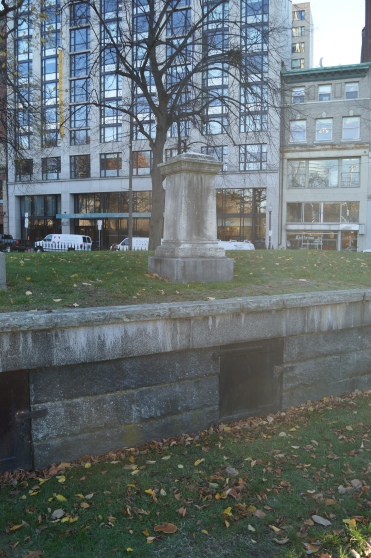 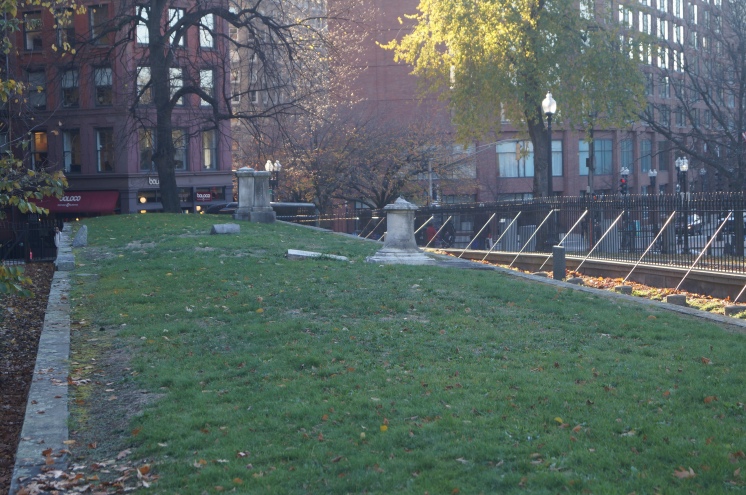 Louisa was buried in the Central Burying Ground in the Boston Common in Tomb #4. Over the years, the inscription has faded but her marker is still above the door.

Next: Victorian Illness and “The Good Death”